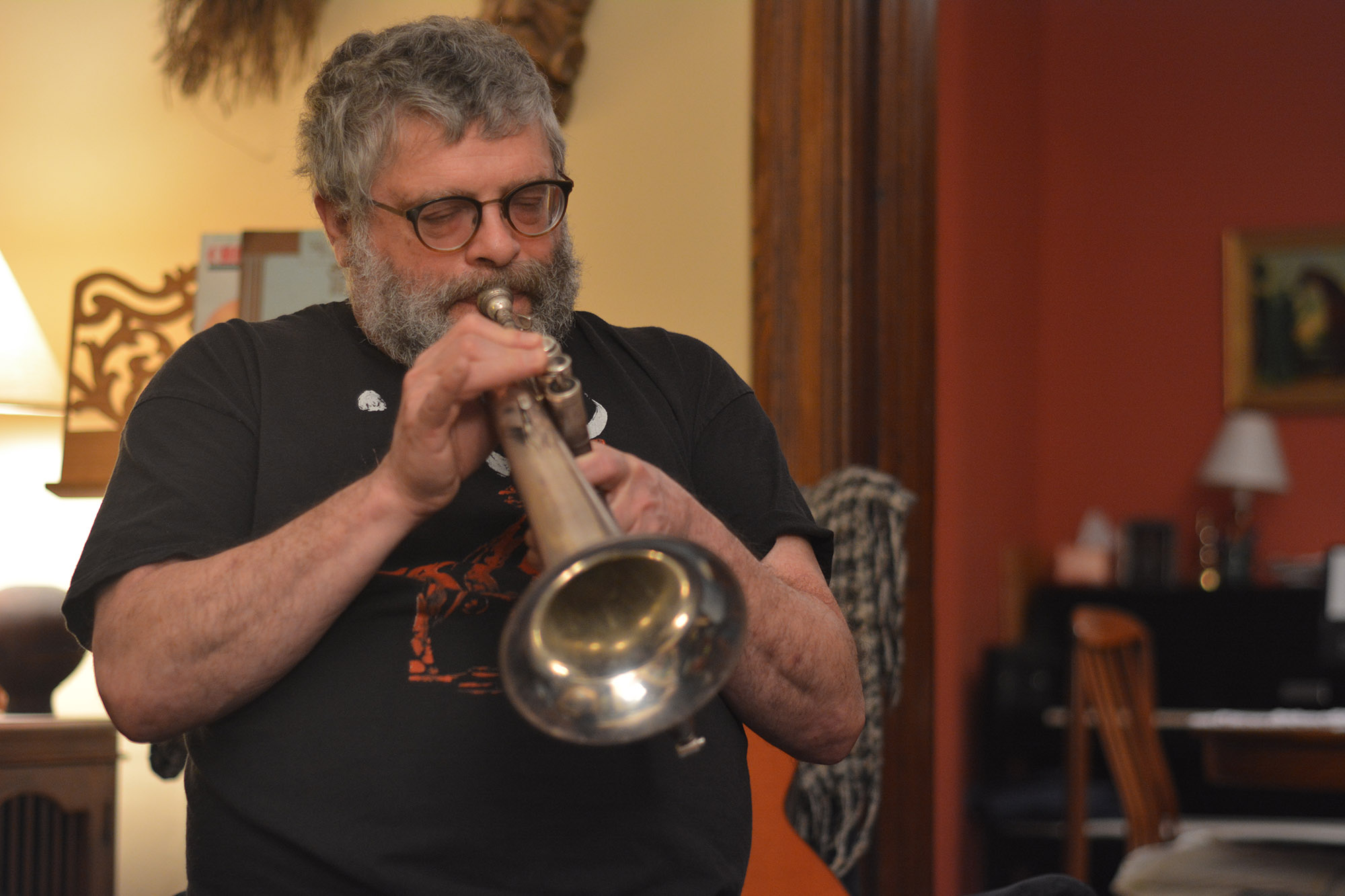 How I will use this Blog

From time to time, I will post my thoughts about playing in the Sonic Sandbox. The charter membership is made up of three or four of us. We all met in the “recovery rooms,” which is jargon for the rooms where people meet at twelve step meetings. Because we met that way, we may or may not actually know each other’s names. The key to twelve step recovery is anonymity. Most of us only feel safe enough to talk about what is really going on inside when we have some measure of protection about our deepest shames becoming public knowledge.

For that reason, I only know the first names of the people I play with in the Sonic Sandbox. I will also not be able to provide any more details about what kind of twelve step group it is, nor what troubles we are dealing with that brought us together. I hope that won’t matter. What is important is that playing in the Sonic Sandbox has become a part of our recoveries. It is a coping technique that helps us learn to change our habits from ones that are destructive to both us and the people we love to ones that, we hope, will be a lot healthier.

The idea of making music together, I believe, was first discussed by Bob and Kurt. Bob plays electric violin and Kurt plays electric guitar. Bob also told me that Kurt was a singer. When I heard they were going to do some music together, I decided that I wanted to crash that party. I wanted to play with other people, because I had stopped playing for over a year, as a punishment to myself for harming people I loved. This was an opportunity to get together in a way that wouldn’t contribute to my problems. In the past, music had opened the door for me to get into trouble.

I knew I needed music because of what it does to my brain. I helps me access my sense of connection to others. As such, it directly counteracts the feeling of loneliness and isolation I was living in. It gave me respite from despair and hopelessness. It provided a few moments of relief from what felt like a black hole in the pit of my stomach, that was slowing down light as well as weighing me down. My life, for a time, felt slow and miserable and impossible — except for those moments when I was connected to others, primarily through music.

Finding people I felt safe to be with and to make music with was a miracle for me. It started at my house. Kurt and Bob and Ralph started coming over on Tuesday evenings to play together. Not all of them every single time. Sometimes it was only two of us.

I used my background in improvisational music to come up with games that would help us develop a practice. At first, we didn’t know what we wanted to do. We thought about writing music or songs. We thought about being a rock band. We’re still open to any ideas that anyone wants to bring to our practice, but mostly we started playing together using these improvisational games I either borrowed from others I have learned from, or that I made up myself.

I started recording our sessions, and then listening to the recordings, and after a while, I started thinking that maybe we had something that other people would enjoy. Maybe we were developing a process that could help others gain the benefits we were gaining. Maybe we could play for others and with others in more public situations.

To date, we’ve played for others in a formal way three times. We’ve given the workshop once in a formal setting (a twelve step group retreat). We enjoyed ourselves on each occasion, and we also got some positive feedback, which felt good. The workshop went over very well, and our last performance generated an amazing amount of energy. It got a group to get up out of their audience roles, and some played music with us, while others danced. It was a regular party!

I am beginning to see a future for this play for us. We can do the workshop at parties, or for people interested in learning how to make music together (no experience required). The workshop is also good for people in recovery, both from addictions and from mental illnesses. It provides a coping technique that gives people relief from the pain these things can bring.

Performing also brings people together, both as audience members and participants. It provides another way to connect with others, and, I hope, it helps to break down judgmental barriers that often come between us. It is great fun for us to be the spark plugs that generate the energy of connection within groups of people we do not yet know.

So, from time to time, I will post my descriptions and reactions to these events — our practices and our outreach to others. This may primarily be my thoughts, but I hope that other members of Sonic Sandbox will also want to post their thoughts, too. Until next time… I hope we can play in the sonic sandbox together one day soon.